The provisional suicide figures for the 2017-2018 period released earlier today show that 668 New Zealanders have lost their lives to suicide. Lifeline Executive Director, Glenda Schnell is very concerned about this rise as it indicates that there are far too many New Zealanders who are getting to a place where they are feeling desperate, alone and hopeless. “Sadly, we have seen the suicide numbers increase yet again. The loss of a loved one to suicide is one of the most painful and distressing things to face and it is heart breaking to hear that more people are having to go through this” says Schnell.

Glenda is heartened by the government’s show of commitment in the mental health inquiry but also states that “suicide and suicidal thinking does not only affect people who are struggling with mental health issues. It can affect anyone”. Lifeline receives calls from people who are contemplating suicide, and most of them are not connected with mental health services “upgrading the mental health system will not solve this problem on its own. Suicide is everyone’s business, yes having well-resourced mental health services is part of the solution but it goes much wider than that. I think back to when AIDS was on the rise and we thought that was unsolvable in this country, but resources were poured in to research and prevention and this is what is needed now for suicide”. Lifeline has hope for a future where no person in New Zealand is left alone when they are in distress but this will take commitment from everyone in the community and investment by Government.

Glenda stressed that to decrease barriers to people asking for help, the stigma of suicide and suicidal thinking must be removed “one in five people battle with suicidal thoughts at some point in their lives, life can deal some harsh blows and it is normal to think that it would be easier for others if you disappeared. But this could not be further away from the truth”. Often when people are highly distressed they are unable to see the options available to them and this can lead to feeling hopeless and trapped. Getting support from loved ones or specialised services in these difficult moments can help people to find a way out of the darkness. “We want people of Aotearoa to know that those who call Lifeline can trust that their concerns, heartache or troubles will not be judged, that they will be heard and can find hope” says Schnell.

Anyone who thinks they, or someone they know may be thinking about suicide or anyone struggling to deal with the loss of a loved one through suicide can call 0800 LIFELINE (543 354), or text HELP (4357). 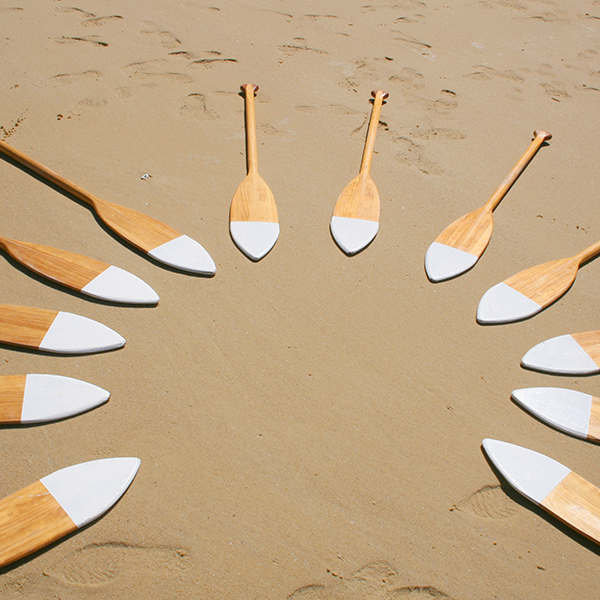 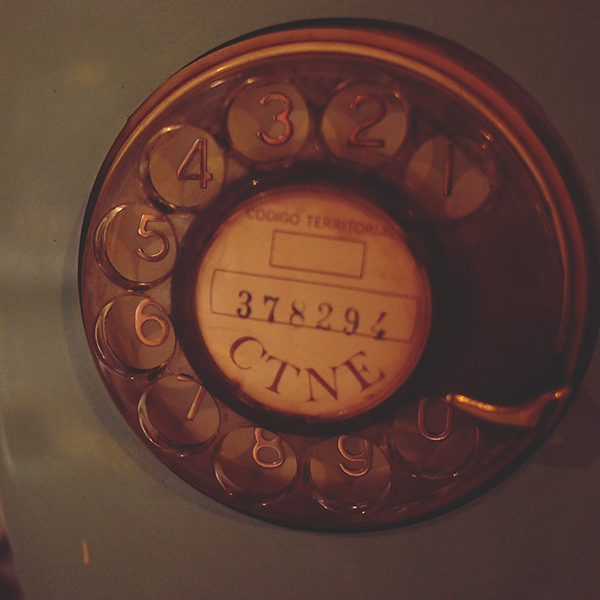 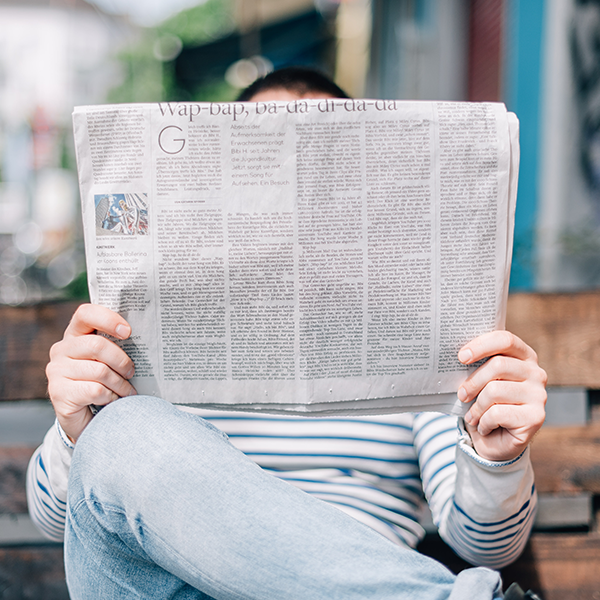 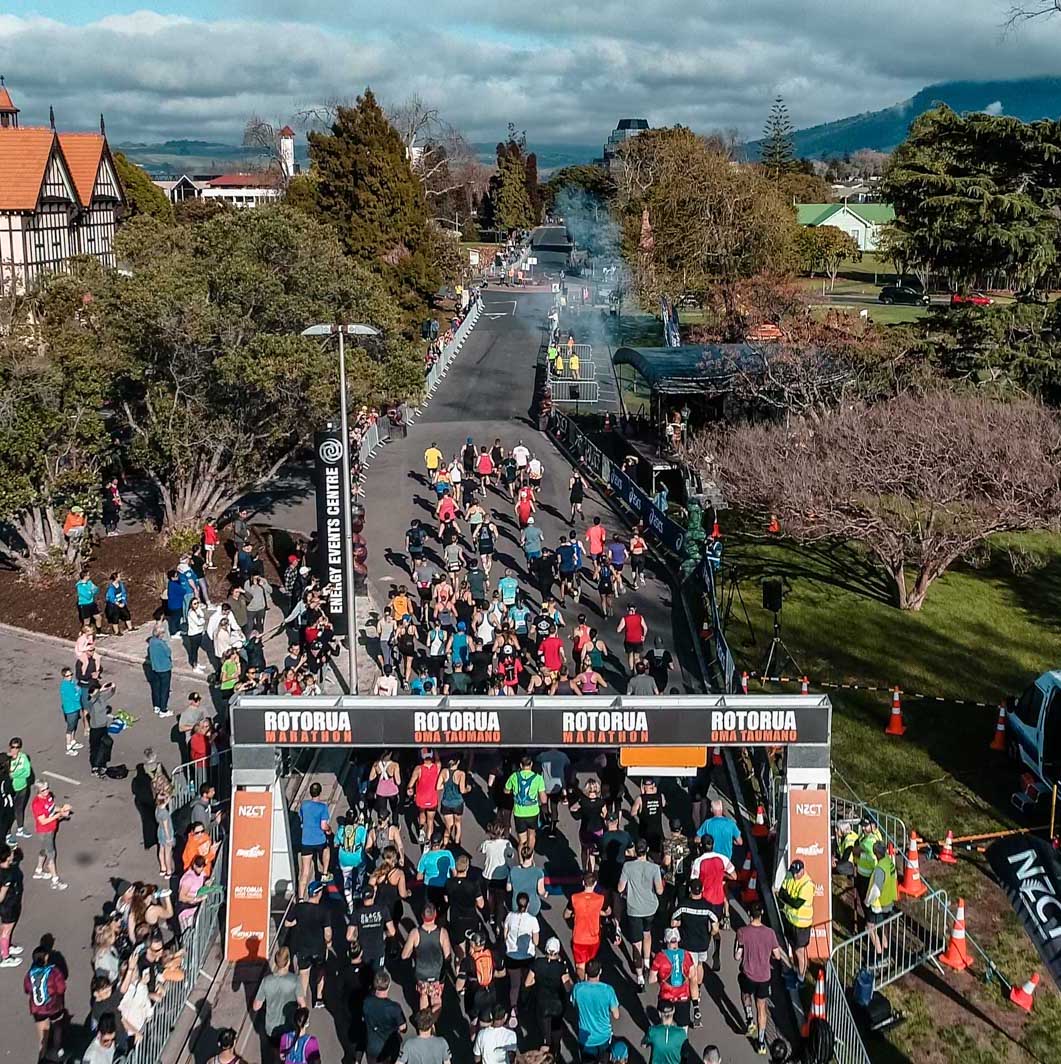 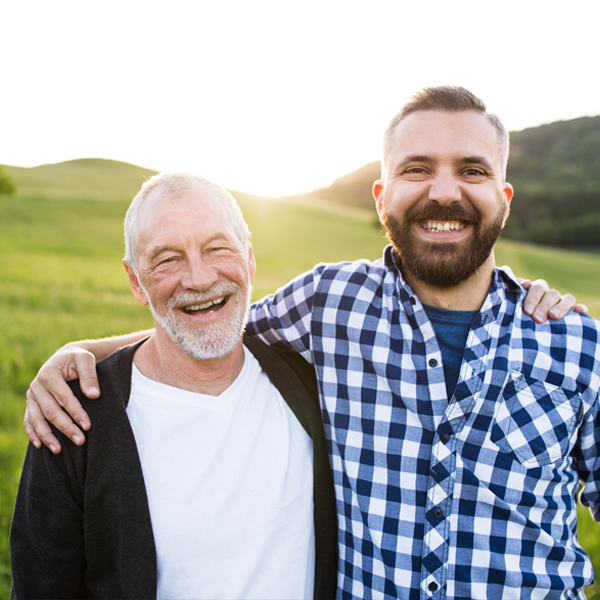 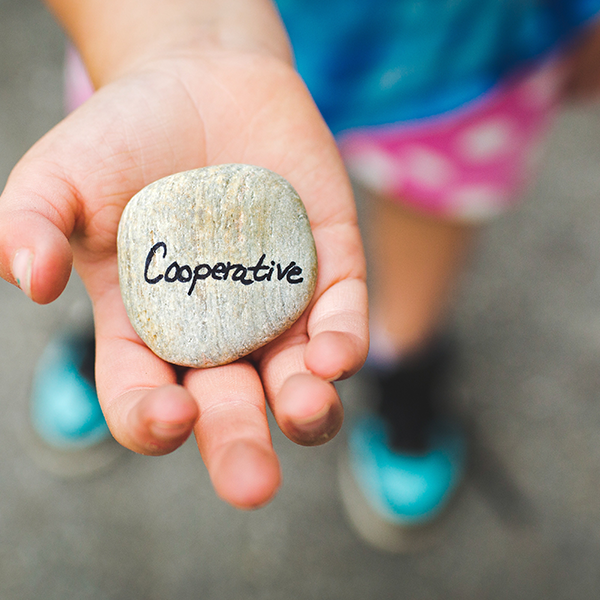 We rely on public donations to provide our free, 24/7 helplines. Please donate today to enable us to be there for people in crisis.